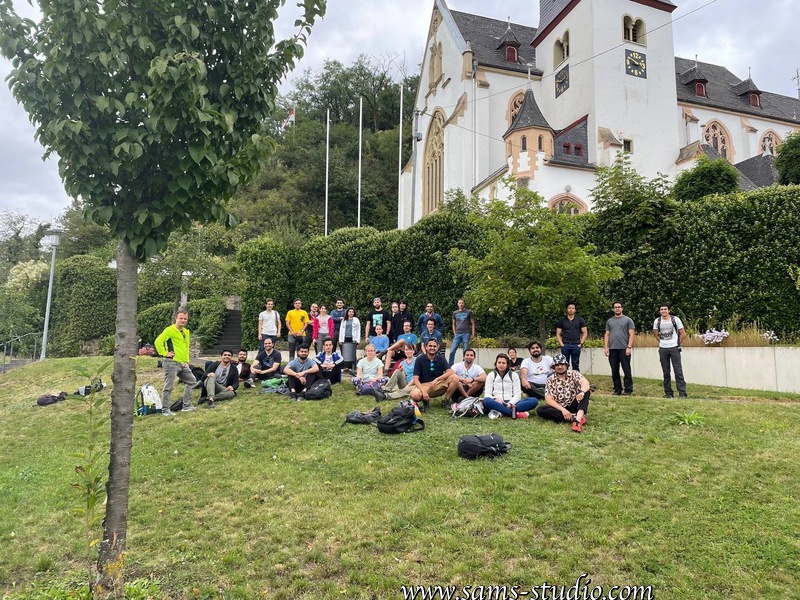 One of the biggest losers during this pandemic must have been the railway companies. For this reason, it was fairly foreseeable that they’d initiate some sort of action. Last year and this year, they had this summer promotion that allowed us to travel everywhere inside NRW. Then in September, they announced yet another promotion: free ride everywhere in Germany on local trains. This time, it wasn’t quite possible to take another person with one ticket, so only those who have a monthly ticket could benefit from it, but nevertheless, it’s quite an interesting offer. With this in mind, I decided to organise a hike outside NRW. And not so surprisingly, I chose my favourite area: Rhineland.

This section from Bad Hönningen to Linz is in fact Bogdan’s favourite one along the Rheinsteig. I might not entirely agree, but it’s true that it’s essentially the area that the Rheinsteig becomes really interesting. With this in mind, I was really glad that the weather was fairly good and there were a lot of people joining today, especially new ones.

Well, just as always, we had a significant delay with the German railway, that made us miss the connecting train at Cologne. Fortunately, we had another one just 20 min later this time. Those who made it to the original connection (essentially the ones coming from Cologne and Bonn) waited for us at Bad Hönningen, which made a really large group at this super small train station.

While the Rheinsteig may be great, Bad Hönningen is not the sexiest city ever. It looked like we were in a Soviet industrial city when we started hiking.

In strong contrast to the Düsseldorf area, there are hills along the Rhine in the south of Bonn. Here it was very much the case, so when we left Bad Hönningen it started going up quickly. This also allowed us to see a nice over the river.

Maybe because of the weather, there weren’t many people on the hiking trail today. We might have been lucky, since in the summer it’s full of hikers here. Still we encountered some people on the way, and often they had to wait for a long time as it took quite some time for this large group to pass by.

It appeared to me like we were having a break every 5 min because we were constantly having a great view. Well we don’t have it anymore in Düsseldorf so why not.

The only one problem we had today was that there wasn’t clear place for a break. We still had a break somewhere on the way, where I thought we’d have a pizzeria, which turned out to be closed.

From the beginning till the end, there were up and down all the time today. Some people apparently really liked it this way. I wondered how the new people found it. At least I guess no one gave up on the way. Also, we had great views all the time, even though we were in the forest pretty much all the time.

At the end of the trail we arrived in the city of Linz. Contrary to Bad Hönningen, this is a historical city and had a beautiful city center, where we could have ice cream :). 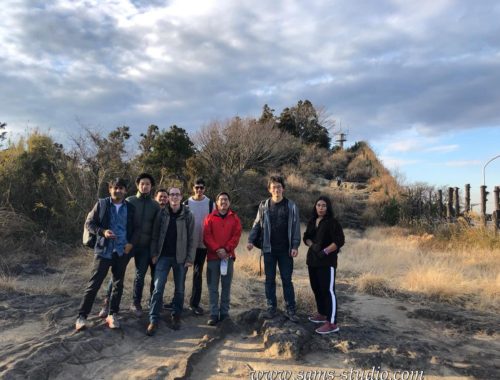 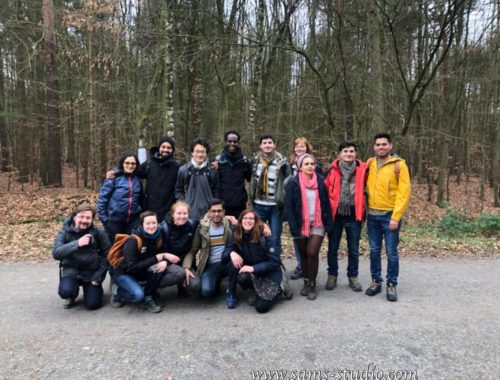 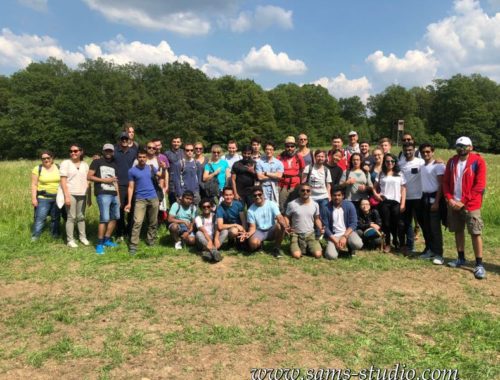