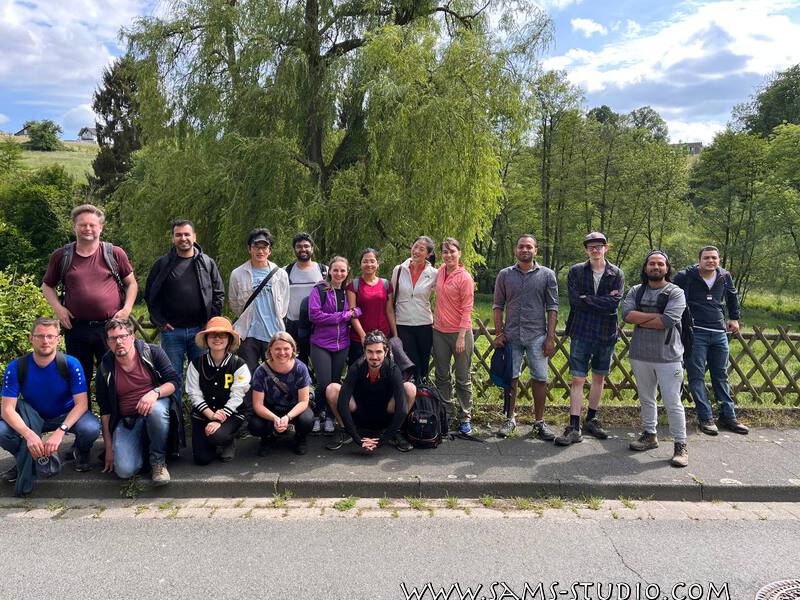 There are places south of Düsseldorf we hardly ever visit, mainly because it’s flat, but also because it’s already inside VRS area, meaning we cannot go there for free with the VRR ticket from Düsseldorf. This time, I took it because it was still nearby and I wanted to have some free time this weekend before the trip to the Pyrenees.

So from Solingen, I used this new system Eezy, which allows you to pay according to the distance you made. It cost 3€. I just realised that it was more expensive than the normal ticket…

The ticket price was a smaller problem anyway, as we got an amazing 30 min delay from Haan Gruiten to Leichlingen. Because of this, some people from Cologne, who had arrived in time, started hiking without us (and we didn’t see some of them at all). Thanks German railway, for all the joy that they bring us.

From the train station, we had to walk through the city area for quite some time. Some new people might have started wondering whether this was actually a city hike.

The forest in this area is actually really massive, not really like the areas around Leichlingen that you might actually imagine. I might have expected something like this maybe in the Eifel or towards Koblenz. It also turned out to be not quite as flat.

I wanted to have a break next to Talsperre Diepental, which looked like a lake on the map. It was just a waterbody where it wasn’t really possible to swim (although it was not warm today, anyway). But there was this super nice restaurant, where we were apparently also allowed to picnic with our own stuff, although everything was really expensive.

As you can see on the map above, the way back was really regular. Towards the end people started wondering why I made such an easy trail today.

This being said, I don’t think it was a particularly bad one. If you are looking for an adventure, you might want to look elsewhere, but otherwise I guess you can still have a nice walk in the nature here as well.

We had an ice cream afterwards, for me probably the worst one this year so far, but we had one at least 🙂

Hiking from Eitorf to Merten 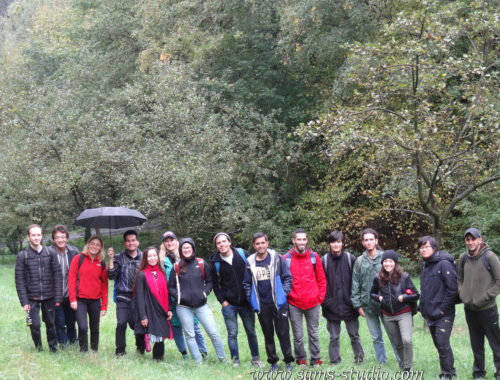 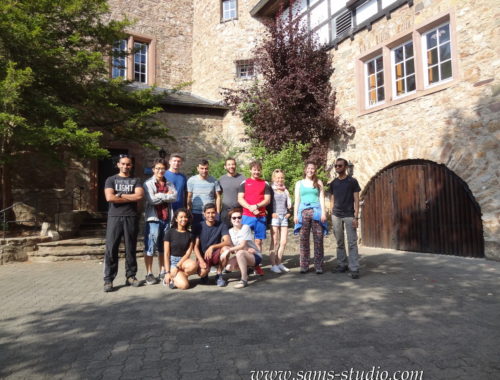 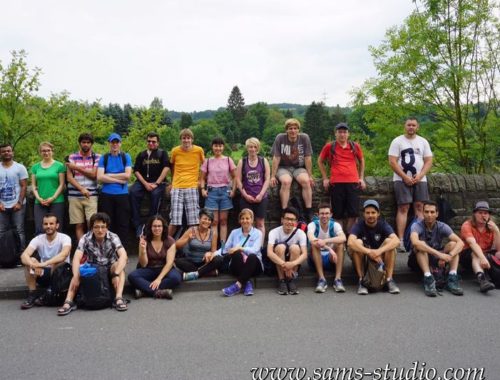