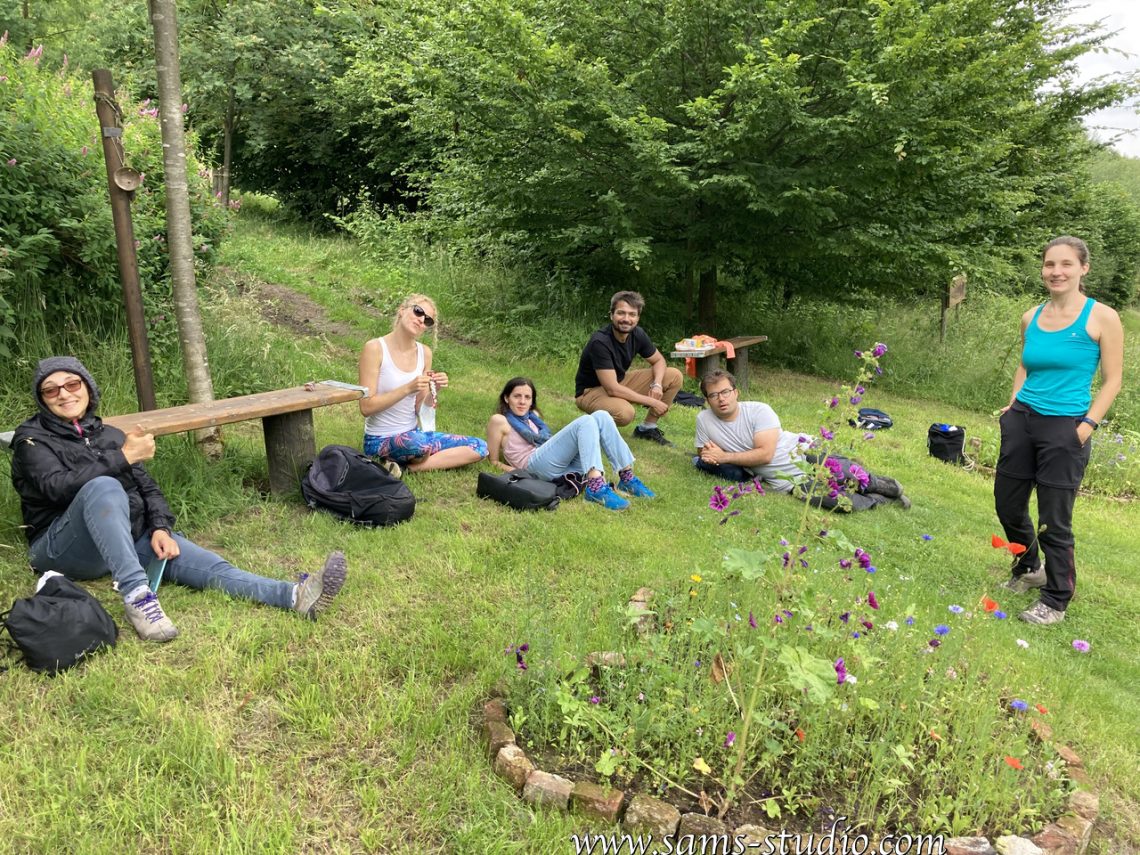 Maybe something rather unrelated first: I created a programme to adapt existing hiking trails to the information available on OpenStreetMap. It’s not really different from what Komoot does, but anyway now you don’t have to see points badly off the trails anymore. I don’t know how much it’s going to help me, but maybe this is going to allow me to work more quickly on trails. Let’s see.

So this is the second weekend after the railway companies introduced a summer vacation promotion, according to which we can now travel anywhere in NRW if there’s someone who has a monthly ticket on subscription. The problem is, there was hardly anyone joining today… I don’t know exactly what the problem was. Maybe because the weather forecast was simply too bad. Hm, that’s a shame because Iserlohn is a nice area.

We’ve been to Iserlohn last year, actually when there was the same promotion. It’s a rather weird dead end train station, but I’m glad that it’s still operational, because the surrounding area is marvellous. We were 7 people when we left the train station. Miriam was telling me that it was the smallest group she has seen so far. It probably indeed was since I don’t know when.

Compared to places like Hagen, the slopes here were much milder. It was never completely flat, but I don’t think anyone would ever have a problem with this trail. Maybe simply Iserlohn is better maintained than Hagen, where the nature now looks really untouched.

And as always, here in the Sauerland: dead trees. Frankly, the nature in the Sauerland is already not particularly lush, but these trees give yet another tone in this area. It so perfectly fits the grey background…

We had a break in the same place as last time. Miriam and Eirini apparently remembered it. It’s one of the best places where you can have a break, since it not only has a nice outside area, but also in front of the restaurant there was enough space to sit for everyone. 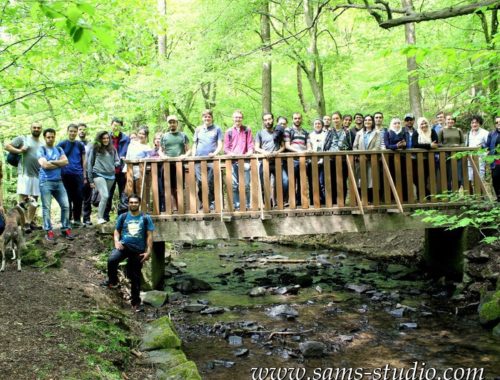 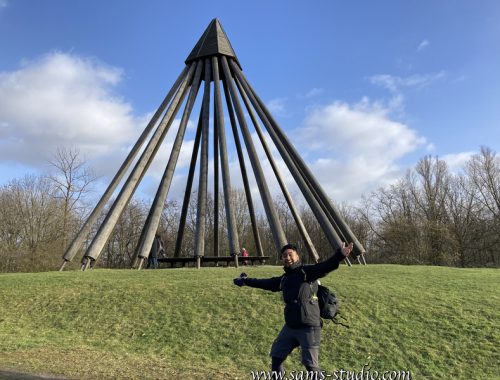 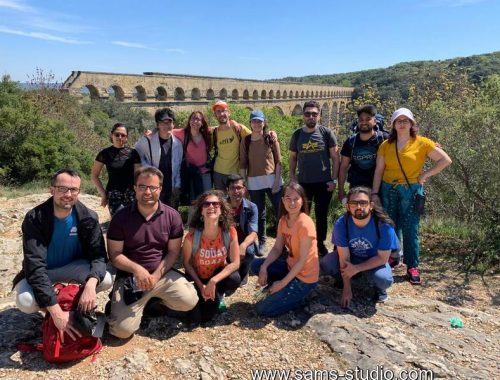