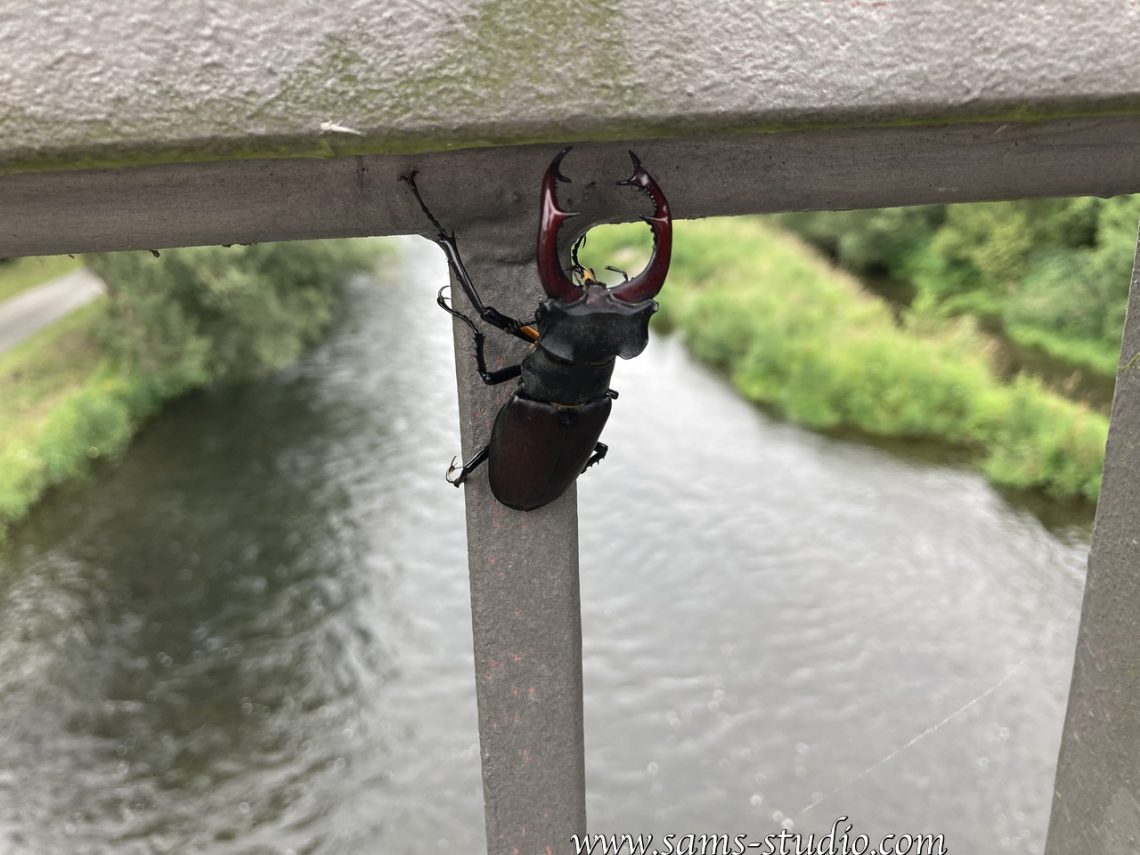 Rohith and I hiked together once during the lockdown period. That was exactly this trail from Neheim to Menden. It’s part of what’s called Ruhrhöhenweg, which apparently doesn’t even have an official website. To be honest, I didn’t get an extremely good impression, but the thing is that because of the VRR offer I wanted to go out of VRR, but at the same time I didn’t want to go too far, so that it stayed close to the border.

Just like for yesterday’s hike, the weather forecast never gave a clear prediction. It looked more like it would rain today. Nevertheless, more than 50 people signed up on Meetup and Facebook. Maybe they are simply tired of staying home. Another important aspect is that since I post the events in the places where they take place, each time we get more people who become aware of the group, so that the number of members is growing still quite fast. Some time in the future we might see a very large number of participants. Well, let’s see…

In the first 15 min, we had to walk along a river with a large number of bicycles. I heard during the lockdown a lot of people bought new bikes. That’s a great thing. But I think there are too many people who don’t know much about the rules for bikes (which was partly the reason why I don’t want to organise cycling events anymore)…

But when we entered the forest, things changed quite a lot. We didn’t see many other people today. But that was maybe because the trail was really not so beautiful today. This is a kind of landscape that you can see in Sauerland every now and then. You can see woods left there along the path, and the unmaintained foliage and stems left there. I wonder whether they couldn’t have made it slightly more beautiful.

As you might be able to see in the satellite image, there’s essentially nothing in the middle today, so that we had to do around 3/4 of trail to have a nice place for a break. When we arrived there, it started to drizzle. Just like in the last few sessions, I brought a bottle of smoothie, which takes 10 seconds to finish and we went to a nearby restaurant. In the meantime, those who were having a break outside left. This is essentially the reason why we don’t have a group photo today. Anyway, maybe it’s good to not leave photos these days – even though sport activities are allowed, it might not look particularly good to see so many people right now.

I have to say the rest, essentially from the break to the end, was the most interesting part in today’s hike. I mean, “most interesting”, it was more “normal” than the first 3/4. Walking inside the nature, just as it always should be.

We arrived in the city of Menden, which I was somewhat looking forward to, because it has a nice city center and some ice cream parlours. We arrived there 45 min before the train was to leave, which was also the perfect moment. We took then a train to Unna, which I visited for the first time (and I wanted to see Burg Unna but we didn’t have time), then back to Düsseldorf. 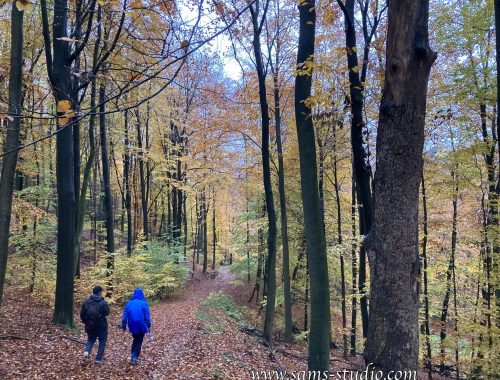 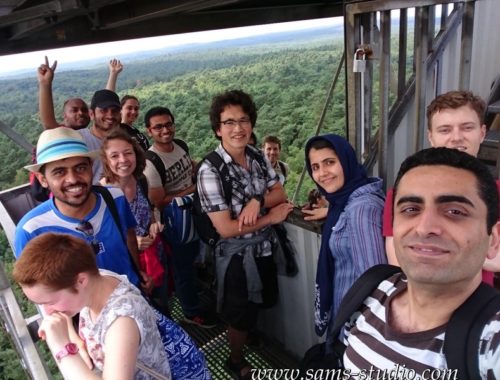 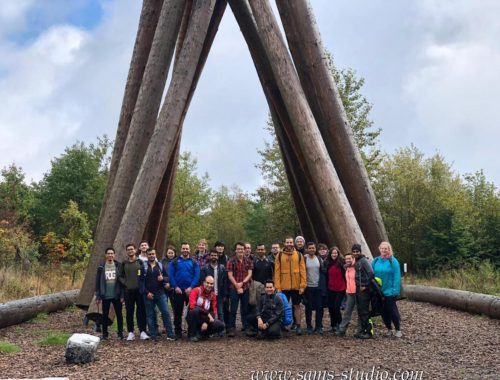