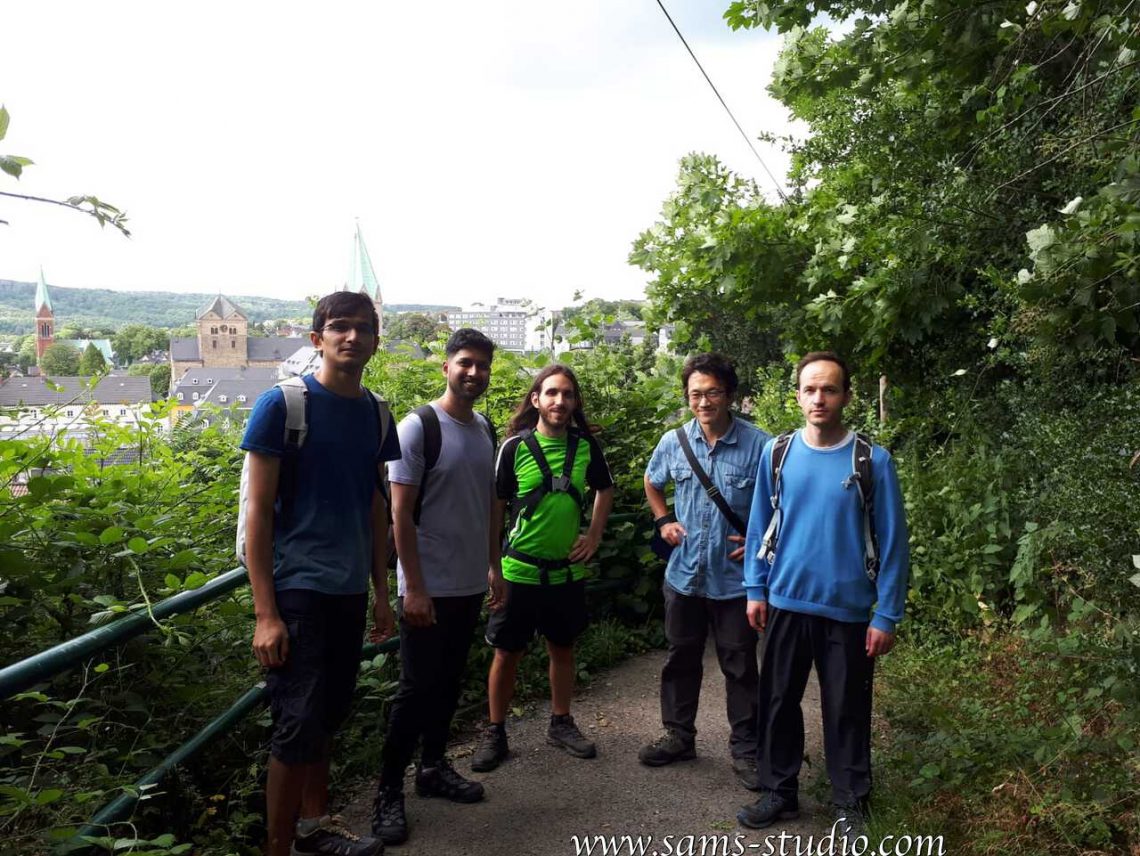 VRR’s summer promotion is still going on, but as a friend of mine was organizing his birthday party in Essen, today we hiked from Kettwig to Werden, which is somewhat far from the city center, but still within the city of Essen.

I didn’t realize that we didn’t hike on this side of the Ruhr for such a long time. Actually we had a hike from Kettwig to Werden in 2017, which was one of the very first hikes that I organized. Now I can see that the trail I made at that time was actually not that good. It’s so weird that today I can see it immediately, which was not clear at all at that time.

While the quality of the trail must have been much better today, there were a lot less people joining today. In particular, we were maybe something like 10 people at the beginning, and we lost most of them almost right from the beginning. In the end, we were a group of 6 people most of the time, as you can see on the photo.

I made this comment already a couple of times, but the difference between the two sides of the Ruhr is still quite impressive – on the northern side, you can mostly see trees and cities. On the southern side, you also see trees, but in a much wilder way, and a lot of fields. Today, I almost had the feeling that we were in a completely different area, like Sauerland or Eifel, where the nature is much wilder, than a city area like Essen. Right from the beginning, we struggled to go ahead in some areas.

But these fields around Velbert are fascinating. Today we got a somewhat vague weather, but in a fresh morning in spring, under the blue sky in the summer, or orange sky at dawn in autumn, there’s this endless field surrounding you in different ways. It’s truly only in this area that there’s such an impressive view.

While the northern side of the Ruhr offers a lot of things, this side of Ruhr hardly has civilization. It was therefore very difficult for me to find a place to have a break. At the end, I created a huge detour to the riverbank, in order to have a break at the restaurant Schevener Hof. The restaurant itself was nice, but the detour was simply impossible – going through private properties and dangerous land roads. If you don’t need a break, don’t make this detour.

The rest of the tour was really good. As I already said above, somehow I must have missed this area for quite some time, because we took most of the paths for the first time, but they look like the ones that we should have taken much earlier.

And we got our traditional ice cream at the end in Werden. The happy story ended happily. What a nice day 🙂 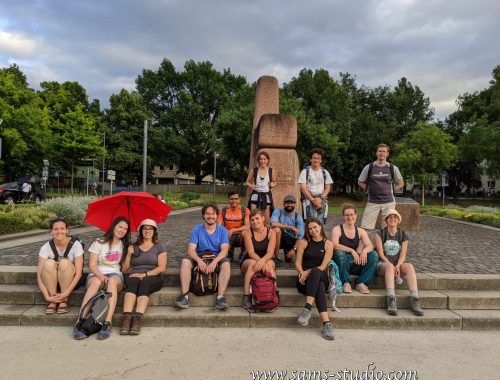 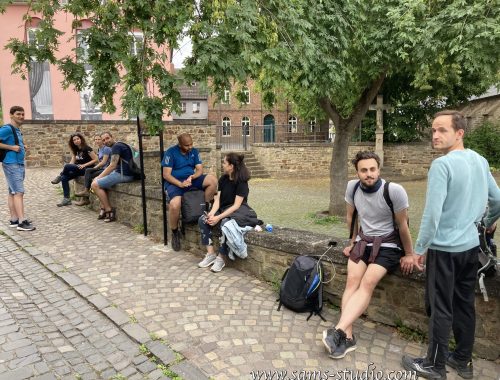 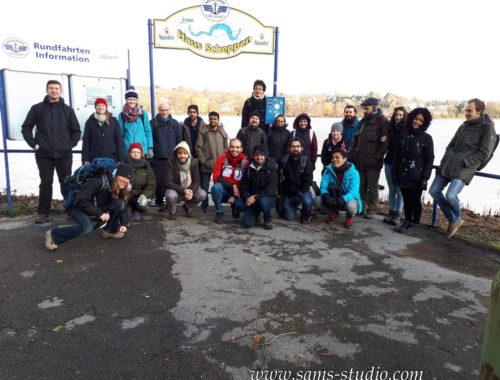