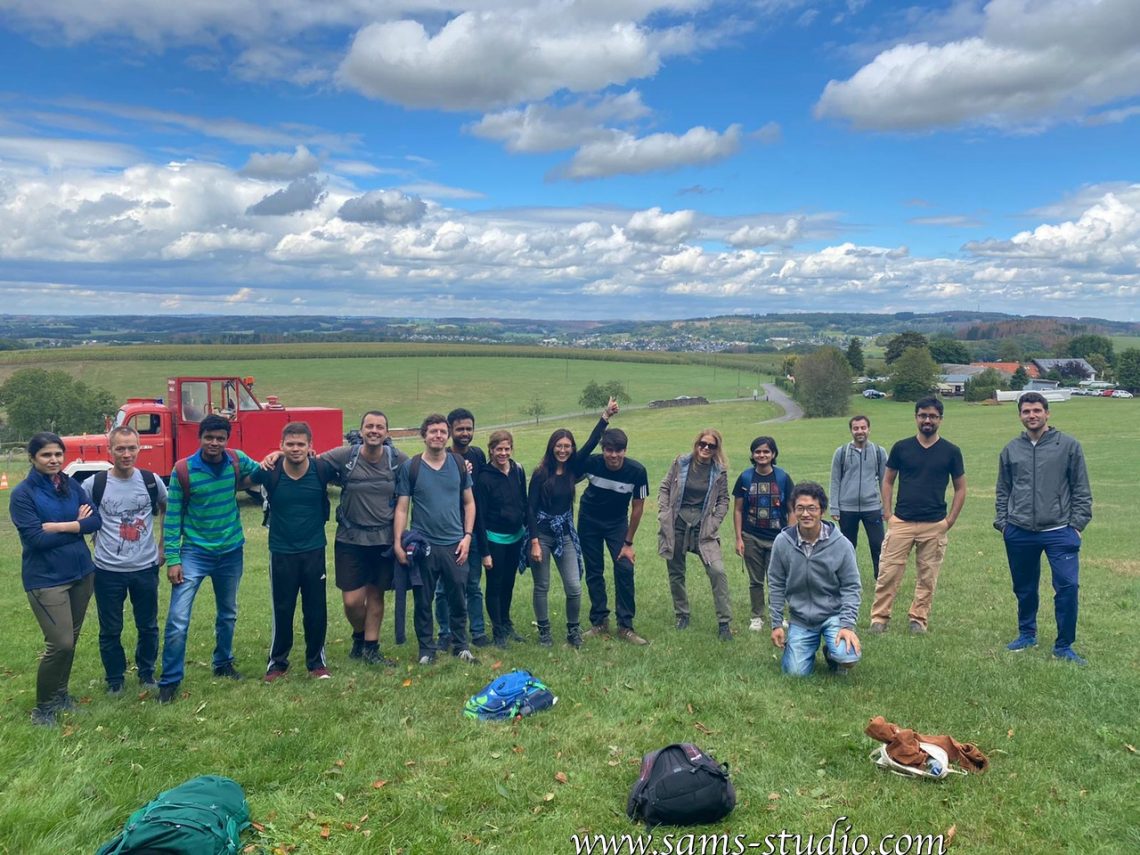 Summer is unpredictable. Especially the beginning of it. Compared to this, late summer is more or less stable – a lot of rain and sudden drop of temperature. We could witness the same tendency this week. It’s autumn, bringing a somewhat nostalgic sensation and perfect conditions for hikes.

That very much described today’s weather. It was the first time that I took my jacket to the hike and I also needed it today every now and then. But still fortunately it didn’t rain today. In this regard, there could be something worse waiting for us.

Since today’s hike was officially from Cologne, there was no meeting time for Düsseldorf. I really have to be careful not to miss the train next time on, since I really had to run to catch today’s one. I mean, I could have taken the next one and still would have made it to Cologne in time, though.

There was nearly no one I knew today. And as many of them were not quite used to the ticket system, there was also some level of confusion in the WhatsApp group. I tried to explain it to some people, and failed. There should be a website where all questions are answered, really.

Today’s destination, Engelskirchen, is an area that we have never visited so far. It’s in the heart of Bergisches Land, which is an area that has never really fascinated me. There’s at least good thing about this area: size of the cities. They are very small but compact. The city center contains essentially all you need, but it took us maybe 5 min to leave the civilisation.

Today, we had a quite high proportion of people coming from India. Before I came back to Germany three years ago, I hardly had friends from India. But then since the beginning of the hikes, there have been a lot of Indians, mainly because there are quite a few Engineering schools/universities around this area. What I noticed is they have a quite solid conversation starter, namely they first ask you where you come from and then what you do in Germany. This apparently has a slightly different background: There are around 30 administrative divisions in India, and wherever the other person comes from, they can start a good conversation related to the area the person comes from. This strategy, however, mostly doesn’t work when the other person doesn’t come from India. In my case, for example, I keep telling that I come from Tokyo, but so far it has been a huge conversation killer, because they have to improvise a conversation starter, which is unfortunately difficult, because I’m myself not the right person to talk about Japan. The question “What do you do in Germany?” apparently has a more pragmatic element: They usually come to Germany for a solid purpose, which is usually studying engineering around the Ruhr area. Someone like me, who has a hipster life and lives in Germany for no particular reason, is probably rather special to them. Anyway, I mostly fail to give a satisfactory reply to both questions (Where I come from and what I do in Germany), but when the conversation goes beyond that, it often gets really interesting, because while people from India are mostly extremely polite, they also have a good level of humour. And as the number of participants was not very high today, I could talk to some of them longer and I could have a great time while hiking.

Inside Bergisches Land there are not so many villages. There was one airfield with a restaurant right next to it (even though no one went to the restaurant). It was a perfect location for a day like today. We could see some planes fly away every now and then. These gliding planes don’t have engines. They simply glide in the air and come back at some point, which is the reason that the airfield is essentially a simply grass field.

There are trains in this area as well, but probably as the life is quite slow, you see railway lines in the middle of the civilization.

After the mountainous area in the beginning, we had an idyllic path going along a river back to Engelskirchen. Among the ones who joined for the first time, there was one person wondering why there were hardly any hikers in this area. Well, there are famous hiking areas like Königswinter (where actually this person lives), but in Bergisches Land, where there are plenty of unknown paths, indeed people don’t really hike. It’s really a pity since this is also a beautiful area.

You can see in the map above on Komoot that there’s a section towards the end that is marked as unknown. We found out that it was closed, but still went farther. The path was indeed there, but it was somewhat complicated, as there were trees lying around and the path didn’t really exist in some parts. But this added a nice value to today’s otherwise relatively simply trail.

And as I said at the beginning, Engelskirchen has all it needs, for example an ice cream parlor, with enough space for everyone. As always, this marked a perfect ending :). 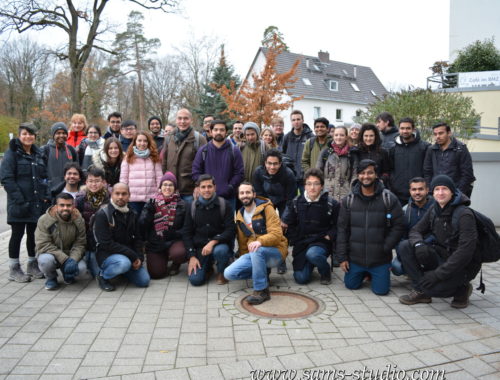 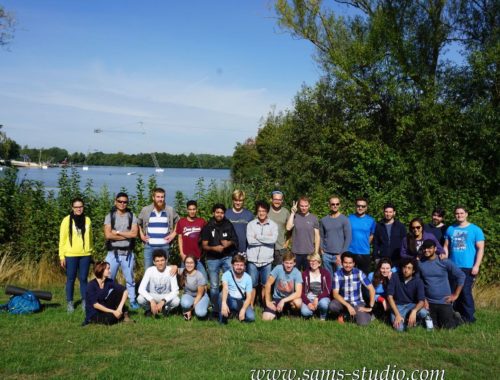 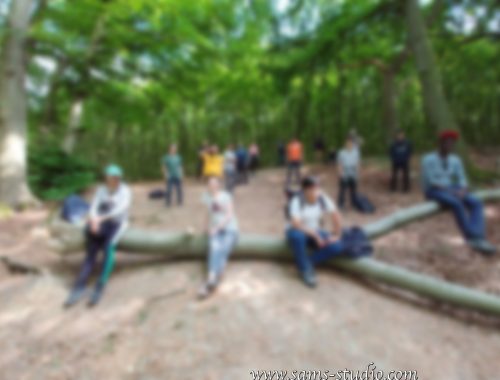