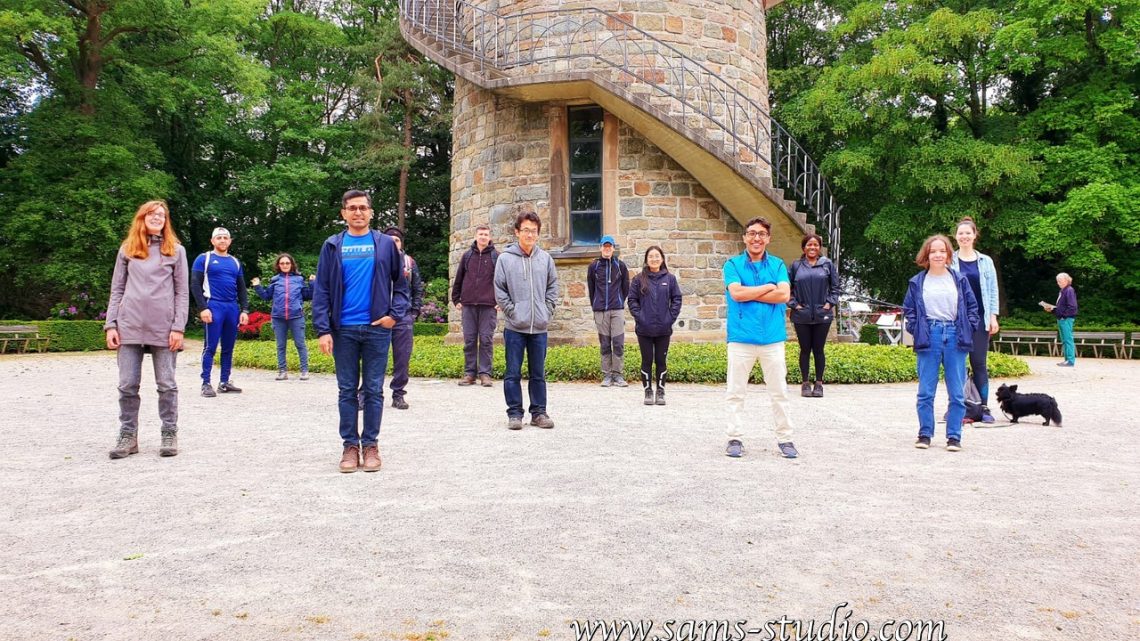 Okay things got better today. Much better. But this is about corona. Probably I should talk about the hike first.

This was one trail that I had prepared for a hike in March, which had to be cancelled in the end because of the lockdown. Just like the one last week, as the trail itself was perfectly fine, I simply copied the event and created a new one. So this one was more like a winter hike, but after having seen how difficult it was to have control over the group regarding social distancing, I didn’t want to do an ambitious trail. To be honest, it was already surprising that I organized a hike in the first place after having seen what the previous two hikes were like.

It is a good thing about Wuppertal that if you go in the direction perpendicular to the Wupper (which is a river – Wuppertal literally means Wupper valley), the city ends very quickly and we can directly enter the nature.

On the other hand, I often don’t like the fact that there’s little variation in Wuppertal in the nature. You see a lot of trees, but not much more than that. Today, however, it turned out that we were in different fields, well maintained by local associations. With today’s rather cold weather with no direct sunlight, this was probably a good place to be. I know the photos don’t look that great, but it was still a good place to be 🙂

There were quite some people outside today. But luckily, there was either enough space, or whenever there wasn’t much space, there was essentially no one else. While Wuppertal probably has less people than places like Essen or Dortmund, there are more possibilities to hike, so that people are dispersed more thinly.

We had a break at this one tower, which according to Nicola is not always open. Whenever it’s open, apparently it’s possible to climb up the tower to have a superb view over the surrounding area. Today, it was open, but unfortunately there could be only up to 2 people at the same time on the tower. As none of us wanted to wait, probably no one went there.

There was ice cream car there. Otherwise nearby restaurants were apparently also open. Zaman told me that there were mostly old people there and they don’t really respect social distancing… Well, that’s also my impression from the beginning. Is this just a psychological illusion or the reality?

We must have been to this place several times, because many of us could clearly recognize the trail after that. This happened because there’s no other place for break, which is a bit of a problem around Wuppertal.

Towards the end of the hike, we got more of what I would have thought of Wuppertal – forest after forest. Not that I don’t like it, but it changes very little.

And so we came to Barmen and got a train back to Düsseldorf. The problematic ones from the last two sessions were not there today. A few new people joined, but it went largely without trouble. In fact, we can see that elsewhere, like in city centres or in parks, people are being super careless these days. So in the end it might be a better idea to go hiking in this group, as we can at least be in the nature, which is probably much safer than large crowds. Anyway, with this we’ll continue and hopefully it’s gonna get better and better 🙂 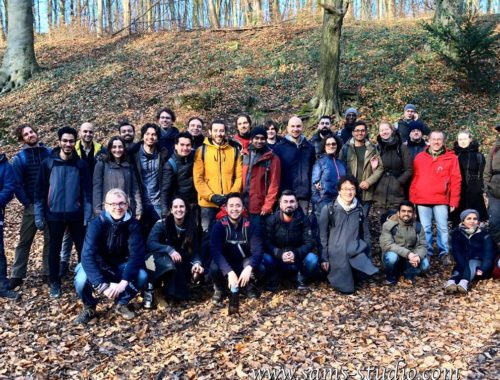 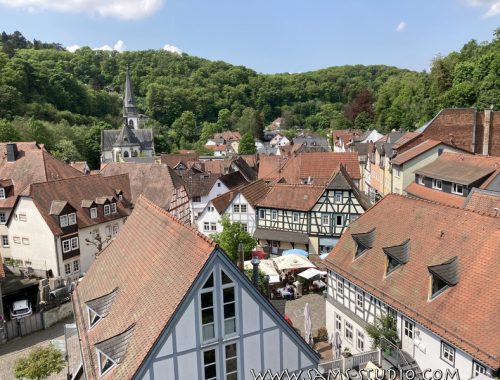 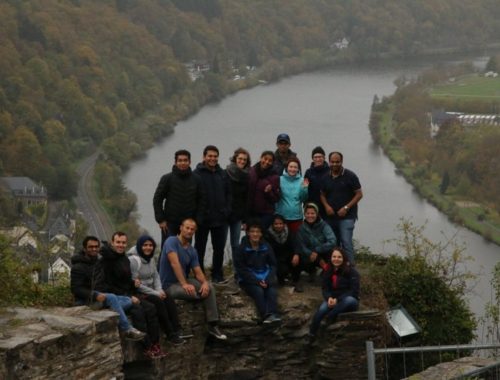