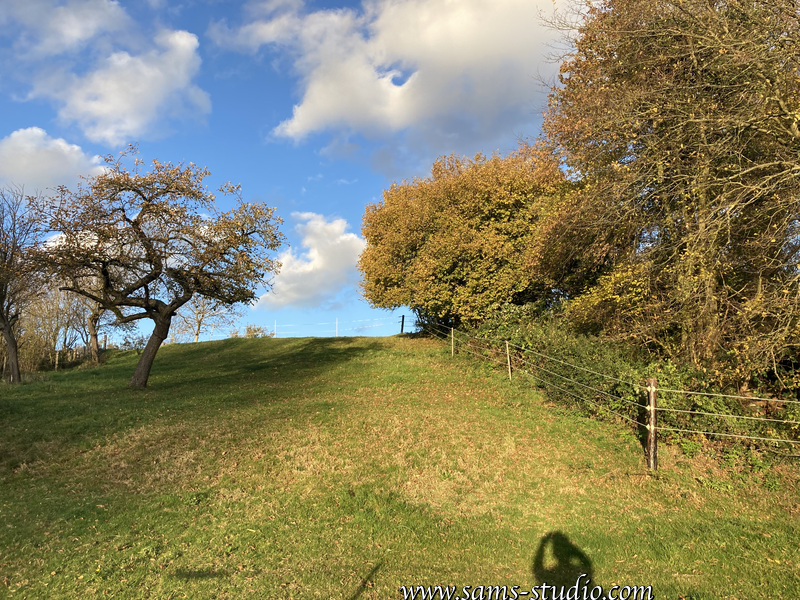 When we went from Bad Breisig to Remagen a few weeks ago, I saw an interesting platform on the other side of the Rhine. I didn’t think much about it at that time, but I thought it might be super exciting to visit that area one day. And the day came, after not much time, today. I chose today because it was a long weekend and thought we could do a little longer hike. I wondered whether to call it an expert hike at the beginning, as it was more than 20km. I decided to think about it some time later, and then the day came while still carrying the same name. I hope people were expecting what was waiting for them.

Maybe it’s worth mentioning that we were going along the Rheinsteig, a famous hiking trail that goes from Bonn to somewhere around Wiesbaden. In the summer there are a lot of people hiking along this trail, but right now in the cold it’s a bit more calm, leaving only those who really like to hike,

Thanks to the shift to the winter time over this weekend, I barely needed effort to get up early enough. We reached the starting point, Bad Honnef, around 11:30 and started hiking.

Even though I hardly have photos of the group of today, there were maybe something like 30 people. Many of them were joining for the first time. Again, I hope they were having the correct expectations :).

We had to stop and go quite a while at the beginning crossing this small town of Bad Honnef, which was obviously not made for pedestrians. But then as soon as we joined the Rheinsteig we had a relaxed walk. Today, while there were some places with a bit of going up and down, it was quite friendly everywhere.

In yesterday’s post I said the weather was fairly good, but today it was even better. I had to take photos everywhere in order to have a stock of photos to use for the future hiking events in autumn. On the other hand, it was colder today than yesterday. In particular, I was carrying a sweater but I was feeling a little cold whenever we were not moving (although we were mostly moving so it was pretty okay).

Just like everywhere along the Rheinsteig, there were viewpoints popping up regularly. Frankly any of them could have been a highlight of the day only if it had been on a normal hike.

There’s quite a bit of history along the Rhine, and therefore there are also quite some towns along the way. However, if you want to stay on the plateau, meaning if you don’t want to go down to the Rhine, there’s much less civilisation. There was just one restaurant in this small town called Bruchhausen, so we decided to have a break there. Fortunately, even though it was meant to be closed, the owner from India let us in, so we could indeed have a break there.

In the meantime, I actually stayed outside and cooked my stuff myself. I needed more time than the other ones who brought their own lunch because of the preparation, but I was still glad that I did so, because the ones who ordered their lunch in the restaurant apparently needed at least half an hour more than we did (or possibly more). So instead of waiting for them, we simply started hiking again. With still around 10 km to go and the sunset at 5pm, we didn’t have much more options.

It was around 3pm when we started hiking again. There were only two hours remaining until the end of the day. Actually this may have been the most beautiful period of time on this hike, since the sun was coming from the Rhine side and the forest was getting the orange light all over.

Well but I should have realised that there wasn’t enough time for us to reach Linz before sunset. We were actually walking in the darkness when we were approaching the train station. Since we were anyway walking along the Rhine, we could have avoided it, but I have to say I found it quite exciting.

As we just missed the train back home, we went to the city center of Linz to get ice cream. While we were probably more than 30 people when we started hiking today, at the end we were only 4. I hope everyone made it back home today. Well this being said the hike itself was amazing today, so I’m sure that those who made it enjoyed it a lot. 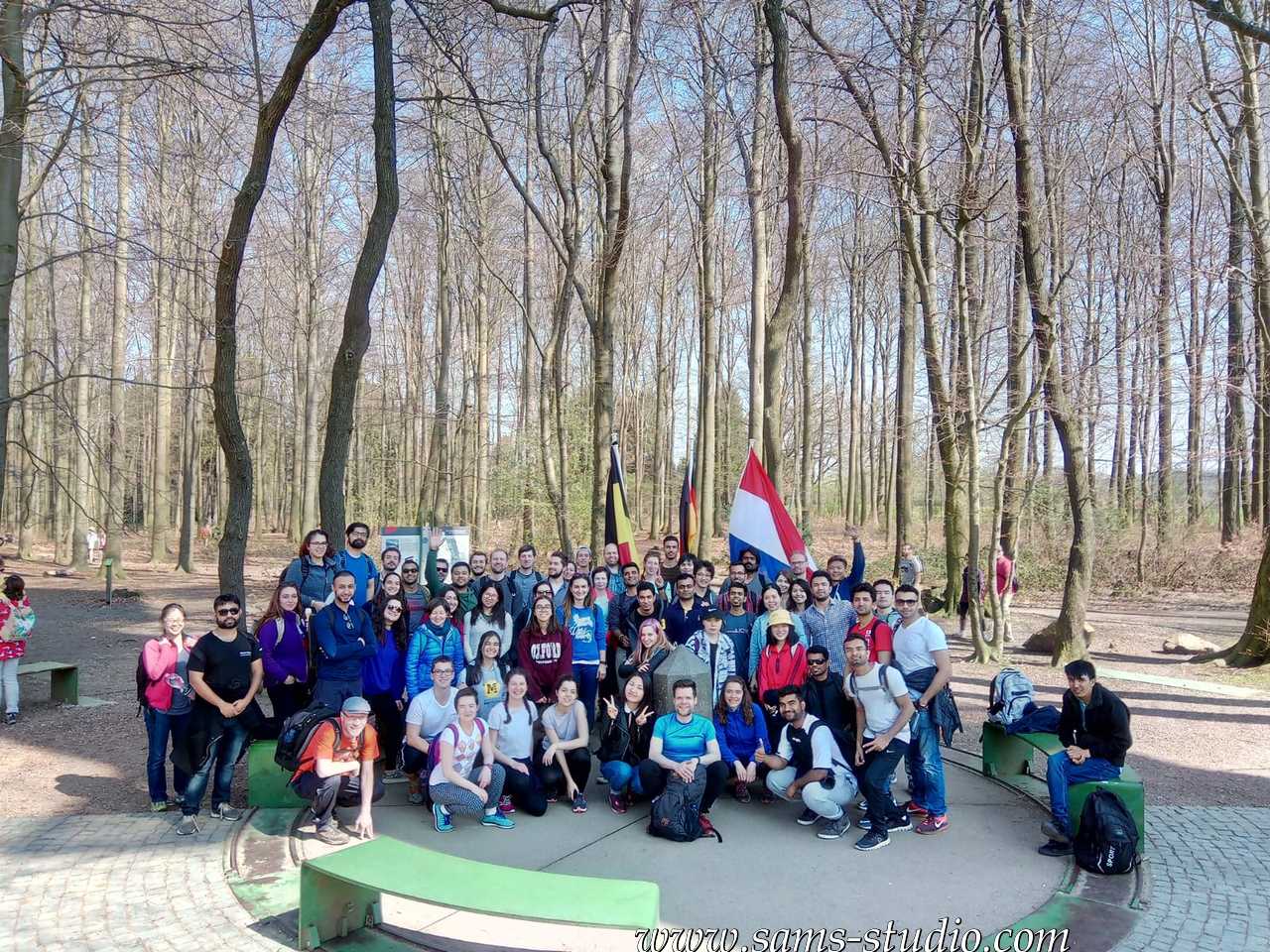 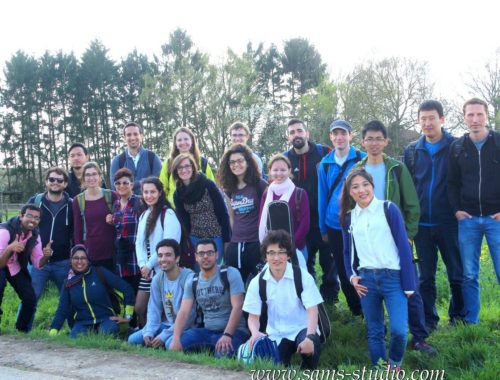 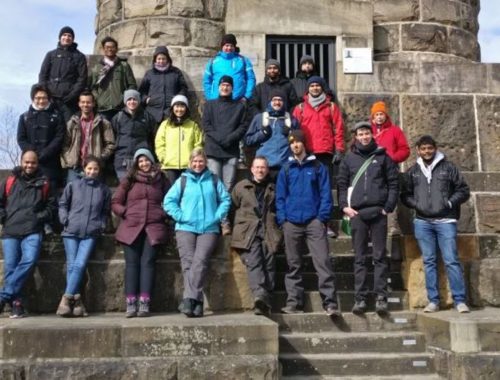