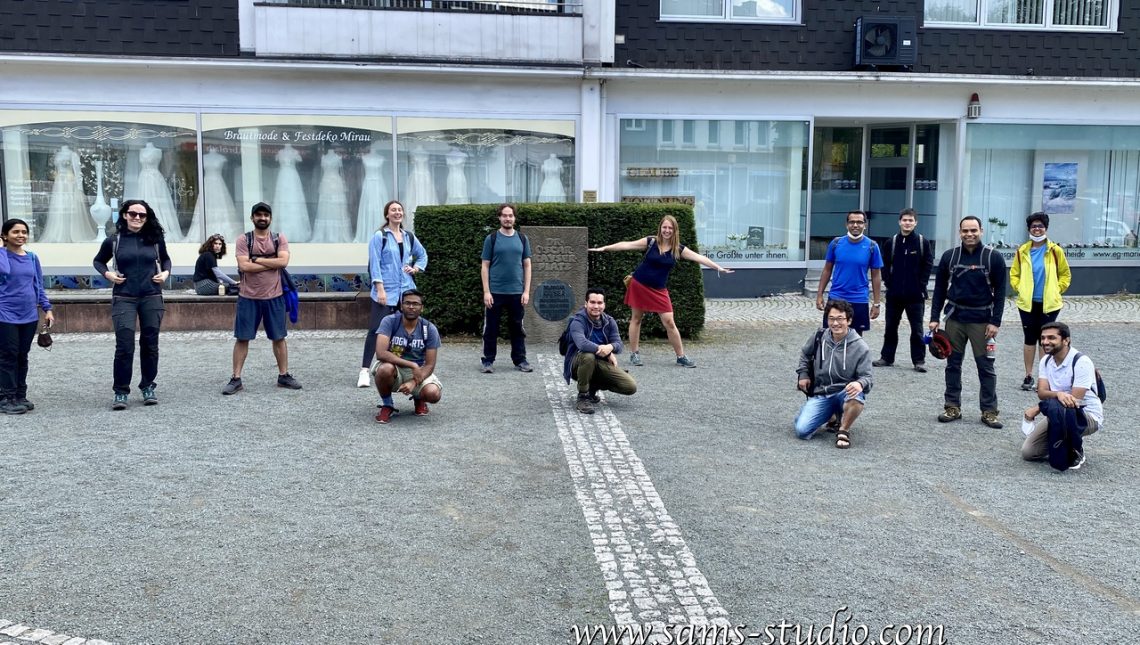 Just as I said last week, the summer promotion of VRR and VRS allows us to travel anywhere inside NRW for free for 2 people. I had to think about it a lot when I learned it, since usually I don’t consider hikes inside Westphalia, which is the largest fraction of NRW, governed by one company. Besides, it turned out that the line connecting Hagen and Lüdenscheid was under construction, limiting a lot of possibilities inside Sauerland. In the end, I came up with today’s track, still inside Sauerland, which would have been easier if the connection between Lüdenscheid and Hagen had been there. Nevertheless, we travelled via Cologne and reached Marienheide.

The trail itself looked of course quite interesting, but I saw that there were two lakes there. And when I created this event, we were in the middle of huge heat wave, which made me think of nothing other than swimming. Who’d have thought it could be so cold just a few weeks later?

At least we got the best weather of the week. It was almost lovely to see some clouds floating in the somewhat summer-ish sky. It could always be like this.

Marienheide is a small city. I was expecting to enter the nature fairly quickly. In reality, we were walking and walking and still not quite on a nice forest path. I found out later that I wasn’t the one who created the trail and the person who made it first clearly didn’t know what they were doing. Going through a nice area, we were still walking on a concrete road. I wonder how could a person make such a horrible trail. I really wished I had checked the trail beforehand and made it better.

But by the time we reached the lake, things got much better. The cars constantly making noise nearby disappeared and we were walking along a nice forest path right next to the lake. Even though it was a nice place, it wasn’t overly crowded. That’s one really good thing about Sauerland – there are so many nice places that people do not gather in one place, in strong contrast to famous places around Düsseldorf.

As I had announced in the WhatsApp group, we didn’t wait for the ones behind us, so that we were only 10 people by the time we decided to have a break. My strategy of keeping going worked to reduce the density.

Apparently my location sharing was not working well today. The people behind us apparently saw my position somewhere in the lake and didn’t know whether we were ahead of them or not. So in the end they had a break in a different place and went ahead when we were about to start moving.

Today’s landscape was somewhat reminiscent of the hike around Altena. We had a lot of hills covered with fields. Every now and then we encountered places where all the trees were cut down, which was also something we could see in Altena. Why do people do that.

The person who first made the track was probably making it with their GPS. There were some spots where it didn’t make much sense. I wonder whether the ones going with Komoot could find the way correctly.

There was another lake on the way and it turned out it was legal to swim there as well. What a nice place. When it’s hot again, we should definitely come there again.

At the end, some people ran to the train station to make sure that they take the train right away. Since there were still some people on the way and I wanted to have an ice cream, I decided to stay, which turned out to be a good decision in the end. And that’s also where we could take our group ticket. It ended well! 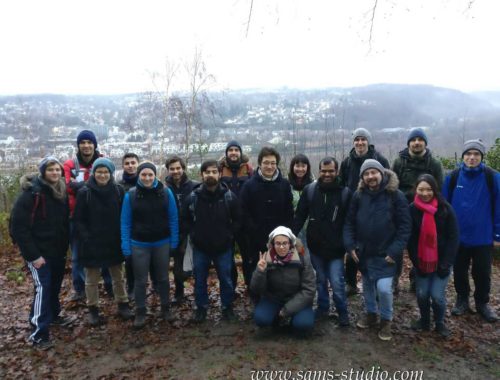 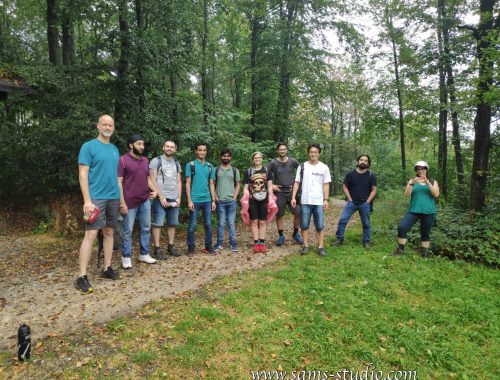 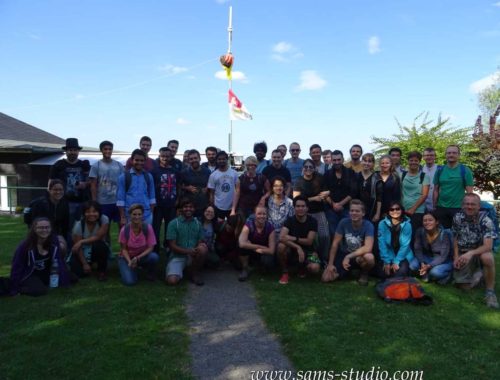